Hi. I am Jennifer. Creator and maker of Dough For It aromatherapy stress relief dough.

I have been a kindergarten teacher, homeschooling mom, doula/childbirth educator, laughter yoga leader, new grandma & cancer survivor. Along the way I learned a thing or two about; stress… stress relief… breathing… and the importance of not taking yourself too seriously. I have also been a lifelong worrier/anxiety sufferer. Now, I pull knowledge gained from all those experiences to create products that help put some low-tech tools for stress and anxiety in the palm of your hands. 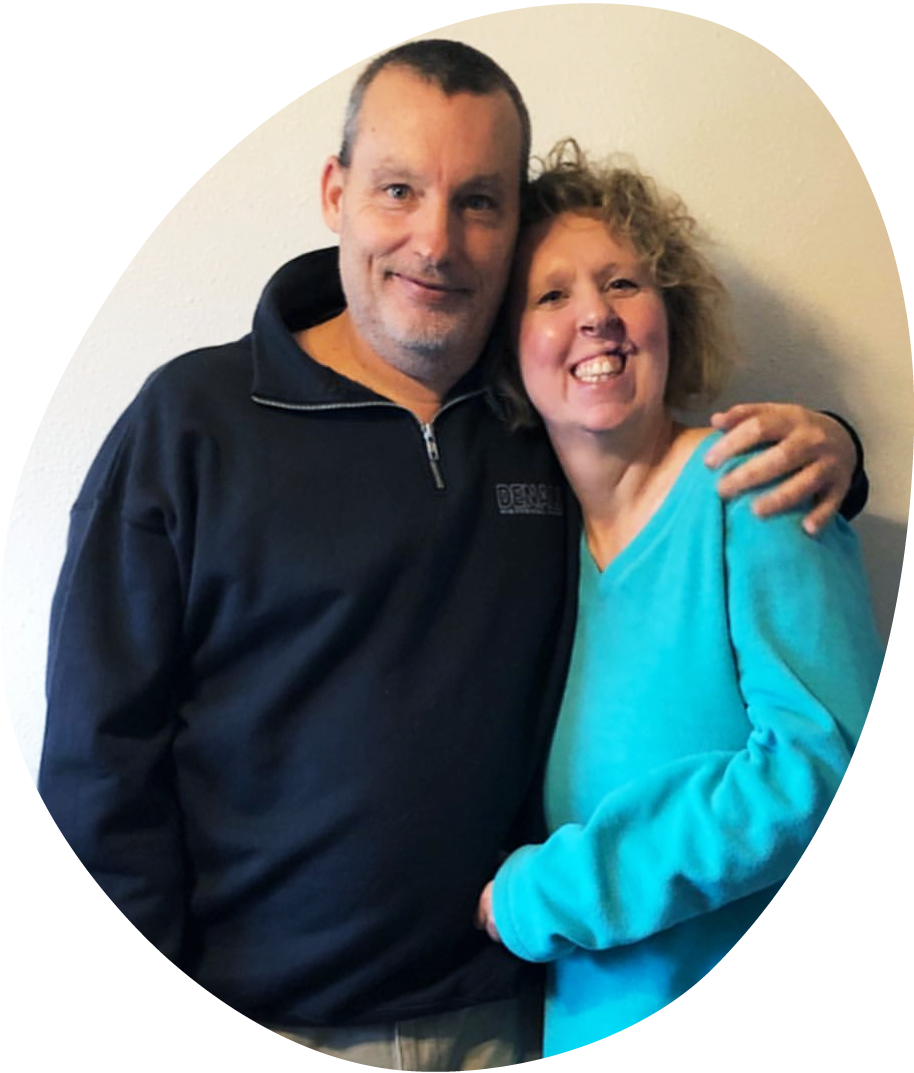 Many years ago, before the internet and before it was mainstream, I acquired an interest in essential oils and began studying and using them personally and around our home. So as all these discussions and ideas came together, I connected the two ideas of something to squish or squeeze when frustrated, with essential oils and the idea for a stress relief dough infused with essential oils was born. 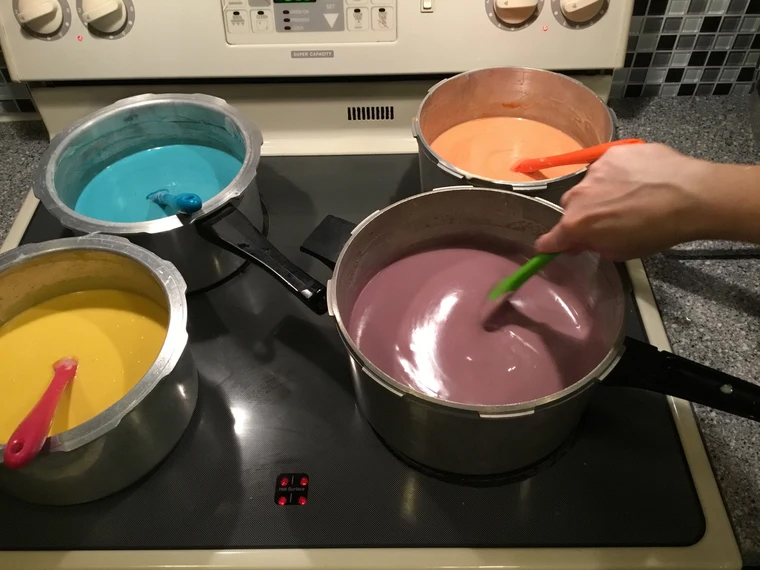 So I began experimenting with recipes. I started with the recipes that we can all find on the internet for homemade play dough, but soon realized that in order to make a really soft and long-lasting dough that I enjoyed having in my hands, there would need to be changes made to those recipes and methods of making. Months of experimenting ensued. Initially I tested the dough in the evenings while watching TV to keep from biting nails. When I was happy with the recipe, I sent some to work with my husband so he could use it to ease stress there, he gave it to co-workers. My kids used it while studying for college exams or when feeling fidgety, they gave it to friends. Then the older generations got into the trial. My grandma got hers, she loved it and used it to exercise her arthritic hands and raved about it to everyone from PT to family. On it went…I found that with many tweaks, I had indeed stumbled upon a soft, squishy smooth dough, that appealed to adults. 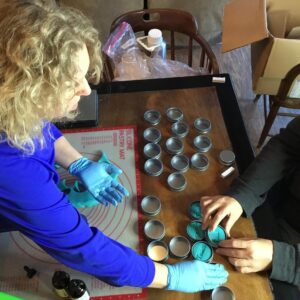 After that experimentation and testing period I thought I was on to something and decided to open an Etsy shop. I did that in November of 2016. I didn’t want it to be just another “play dough” company, I targeted adults and specifically adults who were looking for a way to relax and refresh; to ease some stress and anxiety in a simple clean, healthy way.

My experiment paid off. Adults from all over the country were willing to give DoughForIt a try. Over that first year I made tens of thousands of ounces of dough and have heard great feedback from people. I still make it the way I did while experimenting. Every single ounce is freshly made by me in very small batches. I infuse essential oils into each dough individually, every single order of DoughForIt dough is made just like your mom might make it for you.

You can squish and squeeze it like you would a stress ball, roll around in your hands allow the essential oils to diffuse into the air as you slow down, take a breath and recharge.

Set a timer for 1 minute and just create something. It can be abstract - or not! The process helps destress and ground you "in the moment."

The soft and squishy dough is great to relieve arthritic hands or reduce the tension from working on a keyboard all day. Roll it into long "snakes" and then squish them up!